We know that families come in all shapes and sizes, so our family trips to Israel are custom-designed around your specific needs and preferences. We’ll cater to your family’s unique characteristics and interests and create the all-inclusive Israel tour package that’s perfect for you.

Your unforgettable family tour of Israel will take you through beautiful landscapes, trace the rich history of the Land, and expose you to the exciting cultures and traditions of present-day Israel.

We can’t wait to help you put together your ultimate Israel experience! Contact us today for a free trip consultation, and one of our friendly and talented Tour Specialists will start building your family’s dream trip to Israel! 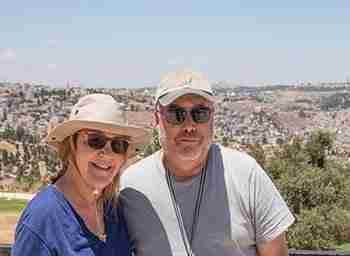 Dekel Tours loves to help families design the tour of a lifetime. Traveling to an unknown country for the first time can offer many surprises. Here are some ideas from recent family trips to Israel:

The options are limitless.  Contact us now and a tour operator will be in touch to design the ultimate family private tours in Israel!

Whether this is your first visit to Israel or you’ve been here many times, we will customize your Family Israel Tour and create a package that’s uniquely yours.

The possibilities are truly endless:

The sky is the limit!  Tell us what you love to do, and we will make it happen! 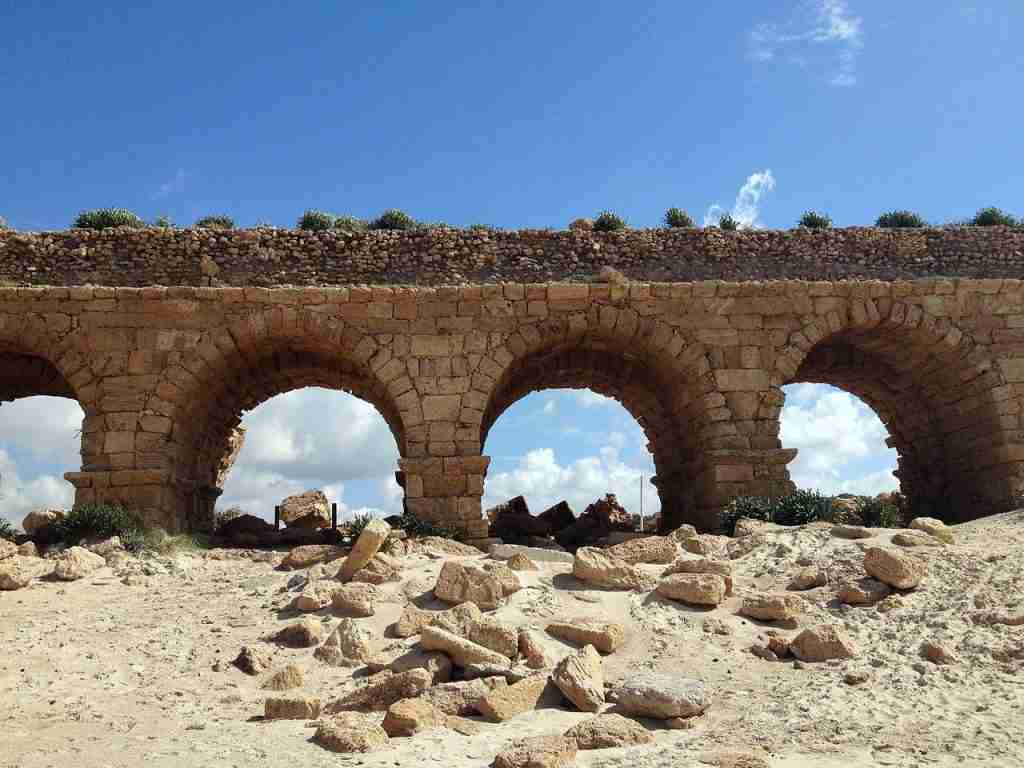 Arrival to Ben Gurion Airport – You will be met by a representative and escorted through passport control, baggage claim, and customs.

Transfer to your hotel – check in, unpack, relax, and unwind.

Enjoy the afternoon at leisure.

Lunch and dinner on your own. 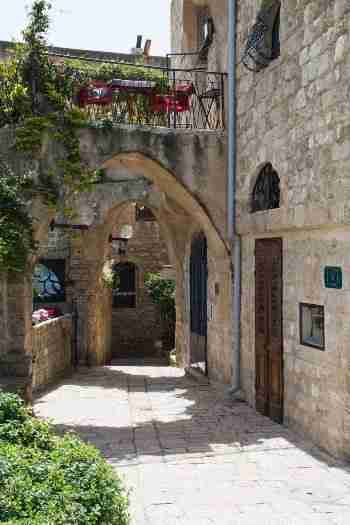 Ayalon Institute – Catch a glimpse of the untold history of Israel at this kibbutz, which housed a secret bullet factory used by the Hagana (precursor to the IDF) to make illegal ammunition during the British Mandate.

Old Jaffa – This historic neighborhood with its charming alleyways, bustling flea market, and trendy port area is filled with something for everyone. Sit along the water, haggle with local shopkeepers, take in the historical and archaeological sites, stop in a museum, or just soak in the unique vibe of Tel Aviv’s sister city.

Bicycle Tour – Cruise the seafront and the tree-lined streets of Tel Aviv-Yaffo and get a unique perspective on Israel’s most vibrant metropolis. 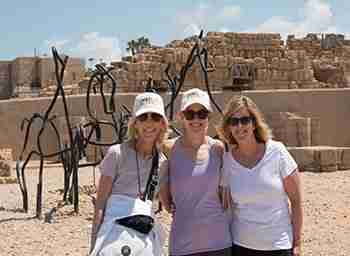 Enjoy breakfast at the hotel and check out.

Caesarea National Park – Home to ancient palaces built for King Herod, a Roman amphitheater, historic port, and other Roman archaeological wonders, such as the Promontory Palace with the remains of its mosaic floor.

Daliyat-al-Carmel – A Druze village on the Carmel Mountain, where you’ll learn about the Druze community and their culture as you share a lunch of freshly made, traditional Druze food with a local family in their home.

Lunch is included in your Daliyat al-Carmel visit.

Old Acre (Akko) – One of the oldest ports in Israel, it boasts archaeological wonders spanning the entire length of the port’s history, including the famous Templars’ Tunnel along the coast, the expansive Knights’ Hall, and the charming open-air market.

Continue to your hotel and check in.

Dinner at the hotel is included.

Start planning your dream trip!
[]
1
Previous
Next
Read The Text 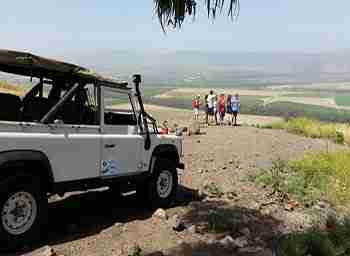 Banias Nature Reserve – Home to the largest and most powerful waterfall in Israel, beautiful hiking trails through lush vegetation along the Hermon Spring, ancient shrines and the ruins of a temple built by Herod the Great, as well as an ancient flour mill still in operation today.

Golan Heights Jeep Tour – Off-road tour of the stunning mountain landscapes of the beautiful Golan, highlighting some of the historical and political landmarks of one of Israel’s most fascinating and complicated regions.

Rafting Adventure – A great opportunity to cool off and take in the serene landscape surrounding the Jordan River. The whole family will enjoy cruising in the cool water on a hot summer day.

Dinner at the hotel is included. 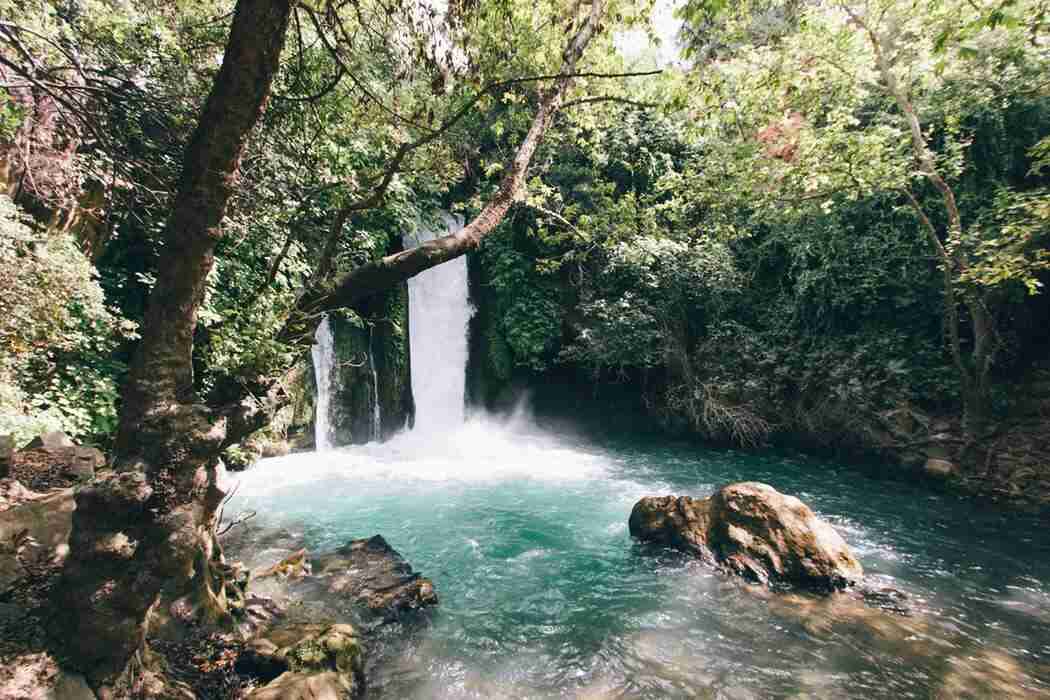 Enjoy breakfast at the hotel and check out.

Galita Chocolate Farm at Kibbutz Deganya Bet– Your visit includes a fascinating tour of one of the first kibbutzim, during which you’ll learn about early and modern kibbutz life. At the chocolate farm, you’ll enjoy a fascinating film, hands-on chocolate workshop, and fun chocolate activity for the whole family.

Gan HaShlosha National Park – Located in the Lower Galilee, this site is considered one of the most beautiful parks in the world, and some even believe that it is the real-life location of the Garden of Eden. Take a dip year-round in the naturally warm waters, shaded by lush palm trees and surrounded by greenery.

Lunch en route to Jerusalem, on your own.

Camel Excursion — A desert adventure, on four knobby-kneed legs. You’ll come away from the ride with a new appreciation for these majestic beasts of burden (not to mention some great photo opportunities).

Continue to Jerusalem and check into your hotel. 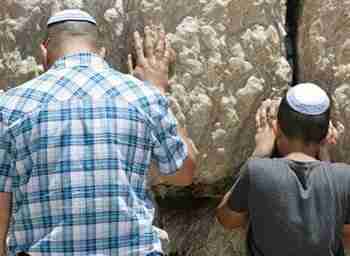 City of David – Hezekiah’s Tunnel – At the City of David, you’ll encounter fascinating archaeological discoveries from both the First and Second Temple periods. In Hezekiah’s tunnels, you’ll wade in the darkness through knee-deep water and learn about how King Hezekiah built this intricate system of tunnels in order to protect the freshwater Gihon Spring from the encroaching Assyrian forces.

Davidson Center – Impressive collection of archaeological discoveries from the First and Second Temple periods, including a drainage channel containing rare artifacts from the destruction of Jerusalem. The Center also houses a 3D model of ancient Jerusalem which allows visitors to imagine what it might have felt like to walk through the ancient walled city.

Jewish Quarter – Walking exploration of the rich history and culture of the Jewish people through the many fascinating historical, archaeological, and religious landmarks in the Old City, including the Cardo, the Broad Wall, the many synagogues and yeshivas, and the Western Wall.

The Western Wall (Kotel) – The holiest site in the world for the Jewish people, this section of wall is the sole remnant of the Second Temple. Jews come from all over the world to visit and pray at this holy site, and many choose to write a prayer on a slip of paper and leave it in the cracks of the wall. 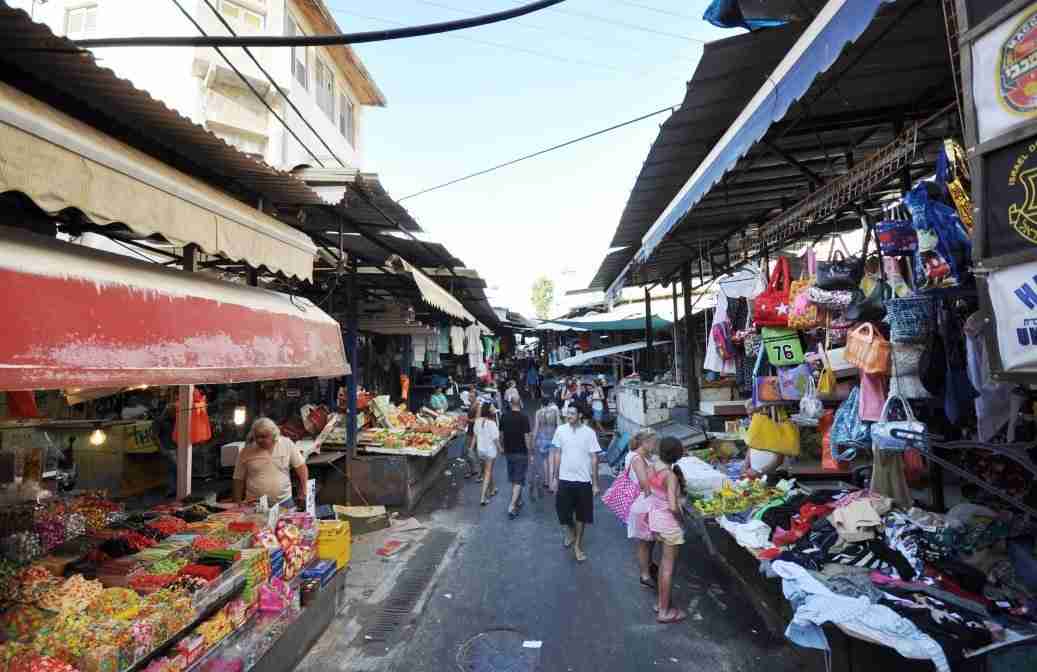 Yad Vashem – Israel’s official Holocaust memorial site and the definitive source for Holocaust education, documentation, and research. Learn about and pay tribute to the victims of the Holocaust, Jews who fought their Nazi oppressors, and non-Jews who aided the victims of the Nazi Regime.

Mahane Yehuda Market – At Jerusalem’s largest and most highly-trafficked open-air market, you can taste wonderful foods from local vendors, buy local goods and produce, and enjoy the quintessentially Israeli chaos of market shopping.

Jerusalem Neighborhood Walk – Feel the city transition from the busy work week to the quiet of Shabbat as you enjoy a stroll around some Jerusalem’s neighborhoods, including Yemin Moshe, Emek Refa’im, and the Old City.

Kabbalat Shabbat at the Kotel – Join thousands of Jews as they gather in the Kotel plaza for prayer or reflection to welcome the sabbath. 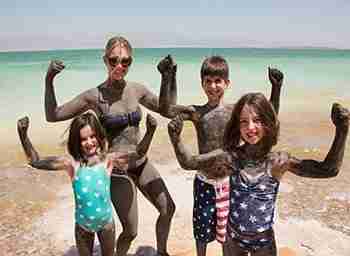 Masada – After ascending to the top of this mountain fortress via cable car, you’ll explore the fascinating remains of King Herod’s palace, including the Roman-style bathhouse and the ancient storerooms and watchtowers. Here you’ll learn about the significance of the site and the mass suicide that occurred during the Roman siege on the fortress.

Dead Sea – Float in the hypersaline water and enjoy the once-in-a-lifetime experience of weightlessness in this mineral-rich water at the lowest spot on earth.

Ein Gedi Nature Reserve – A spectacular natural desert oasis, where you can get up close with the stunning array of desert flora, take a dip in a refreshing desert spring, and cool off under a breathtaking waterfall.

Sound and Light Show at the Tower of David – Utilizing the walls of the citadel, this fabulous audio-visual spectacle recreates the history of Jerusalem using virtual reality images. 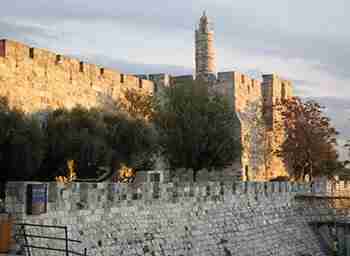 Morning at Leisure – Squeeze in as much of Jerusalem as you can before it’s time to head home:

Go shopping for souvenirs at the Ben Yehuda pedestrian mall

Walk the Ramparts of the Old City

Transfer to the airport – Your driver will meet you just outside your hotel and drive you to Ben Gurion Airport for your flight home. 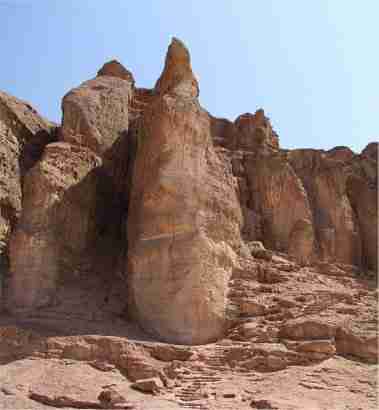